How can I draw a rectangle directly to the screen?

Thanks a lot in advance!

I would go with unity LineRenderer

I’m using the same setting as the nReal laser

Thanks for the response, but how can a draw lines directly over the screen? I just want to draw rectangles that are overlayed over the real camera image.
What is the right “virtual” camera to overlay the image with? In the editor it is the center camera, but I guess on the glasses not? Would it be an option to render the virtual camera into a render texture and then overlay a texture where I have bounding boxes inserted? Or ist this working with the line renderer? If so, how? I don’t want to have a depth here just lines / boxes from left to right, up to down 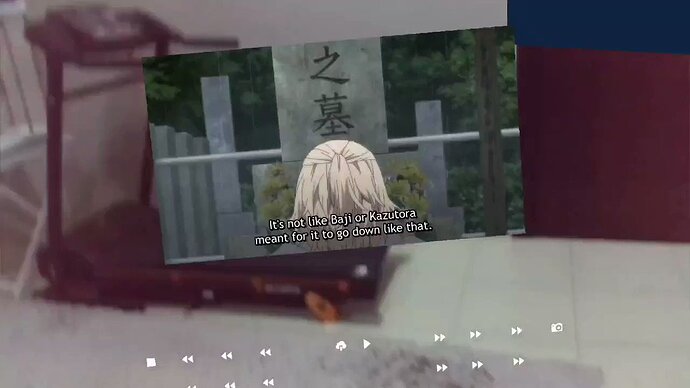 @MrFarePlay
Very proud of this 😁 In addition to taking full pictures in FarePlay For @Nreal glasses, the users now have a "snap" gesture that let's them take cropped pictures, si-fi style 😉😎 Still need a bit more polish, but the hard part is done 👍 #nreal #AugmentedReality https://t.co/PZ9ccT6Zxl
Elisabeth September 2, 2021, 3:20pm #5

Looks great, but no. I am taking the camera image of the RGB camera, and then I am detecting objects with machine learning. What I get from the algorithm are bounding boxes where the objects are. Normally in a 2d Image I would just draw rectangles and labels with OpenCV on the cv:Mat, but here I would need something to also do this - but just draw rectangles and labels over the whole view in the right place

@Elisabeth Have you figured out how to do it?