Play 3d movies from a pc?

Is it another new device? or a software apps?

When will the 3D player be released? Can we try at least beta version

Can you please provide a firmware update to enable 3D side by side mode by long pressing a button like it does on Rokid Air?

Hi, there is no such firmware currently, we will release it after the 3D function is ready.

Thanks! Will be good to know some rough estimated timeline. 1 month? 6 months? 1 Year?

Exactly what we need!!! My fear is that that will release another version with this feature and we will have lost our $700. I will be desapointed really if we can’t have this feature…

Can nreal air be a real 3d displayer for PC?
Not only support SBS 3D, but also support 3D mode to display 192010802 like some project or TV?

Hi, sorry but I’m afraid not, our current goal is to support playing 3D video sources like SBS format.

Sorry that I cannot give an estimated time, but I can tell you that I tested the internal version of Air, it supports playing local 3D video.

I was debating between the Rokid Air and NReal Air. I just ordered the NReal as it is sleeker looking and I hear a more polished system. The ability to play 3D content was the only reason I considered Rokid instead. I chose NReal because I see an app for playing 3D SBS videos is in development. Can you tell me if it will support the mkv format? Thanks.

Please release soon! We are all waiting for the 3D feature!

I have a version of MPV for android that i have modified to allow SBS playback on the Leia Lume Pad.
I would love to see if I could add support for Nreal Air as well.
MPV is great cause it can play back local files on your android device, or stream them from network storage, or using a home server app like Jellyfin 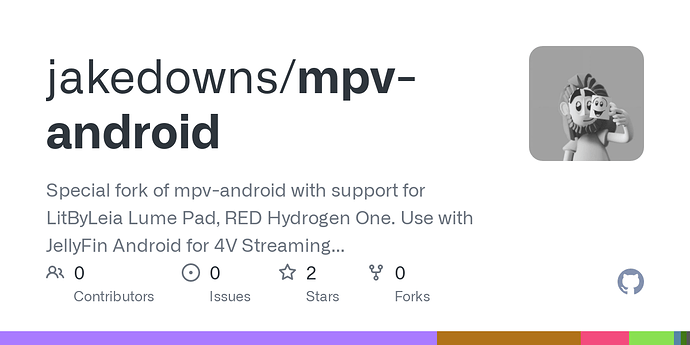 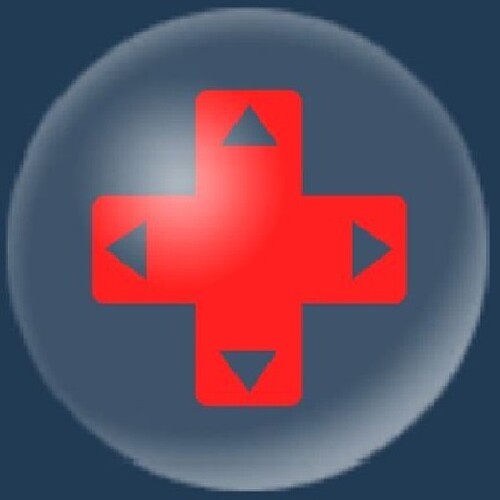 Enjoy your virtual room with FarePlay for NRea...

Doesnt work for me.
I have a huawei p40.
When I want to open for a file… dont show nothing in the folder.
I put the movie in the files folder… but dont show nothing.
Sorry for my english… i´m spanish

ah bummer, maybe @Mr.FarePlay can offer some support. I’ll definitely post here as soon as i have something to report from my attempt. still waiting for my samsung phone