Streaming Netflix from a PC to Nebula's MR space 😍

I am beyond happy right now

I’ve spent the past 9 months trying to get Netflix to run, in any shape or form, in MR space, but their DRM blocking stopped that dream from happening

And yesterday I stumbled on a YouTube video showing how to run Netflix in the VR app Bigscreen.

I googled to see how it’s done, and to my surprise, the method is just streaming your PC screen directly. The only difference is, you play Netflix on Firefox on your PC.

Yes, the PC version of Firefox browser does not block out Netflix videos when streamed or cast to other devices.

I cannot express my joy 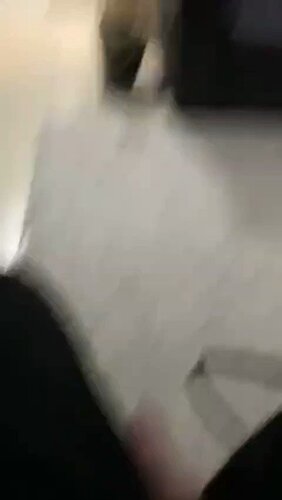 @MrFarePlay
You may want to sit down for this. So after watching @NathieVR video on @BigscreenVR (my #1 VR app ❤️) I had to investigate more. I can confirm. Firefox does indeed NOT block DRM video. I streamed Netflix from my PC to my @Nreal glasses MR space using Chrome Remote Desktop 🤩 https://t.co/SgMPvCRWSj
1 Like
Jorik December 21, 2021, 4:03pm #2

Nice! Does your app support Parsec as well (through web.parsec.app)? That would be even better in terms of latency and performance and even gaming possibilities

I didn’t even know they had a web version. I use Parsec all the time.

Unfortunately for some reason their website seems to have a bug. It won’t accept text when I try to login.

Yes, it works in Google Chrome and other mainstream browsers though.

Maybe desktop.vision is the next best option?

Parsec?.. hmm… I wonder how difficult it would be to wire this up to a canvas in unity? 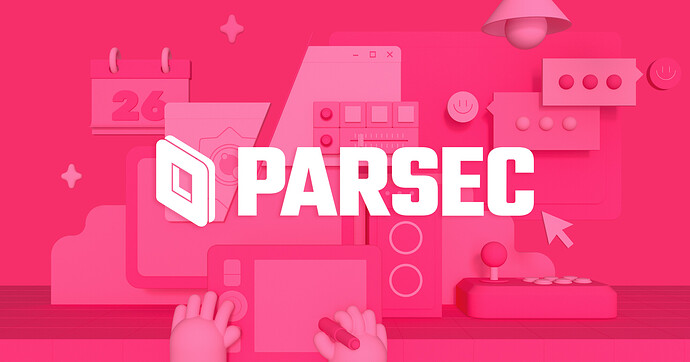 Parsec is a remote desktop you'll actually love. Connect to work, games, or projects wherever you are, whenever you want. 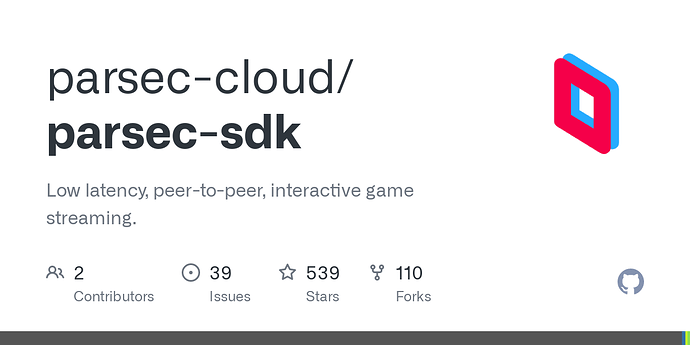 i can emagine a WebVR desktop, as well.

But with Mr.FarePlay’s app it could be possible. Works fine with win, mac, linux.

If anyone solve a multi monitor setup in WebVR we really near to a nreal AR Windows Desktop like Virtual Desktop.

In the near future there should be an option to access SteamVR features. I see two possible options here:

Nevertheless there is Rainway: https://rainway.com/. But when the web Version detects an android device it redirects you to playstore.